Bodie: a Ghost Town in the Back of Beyond 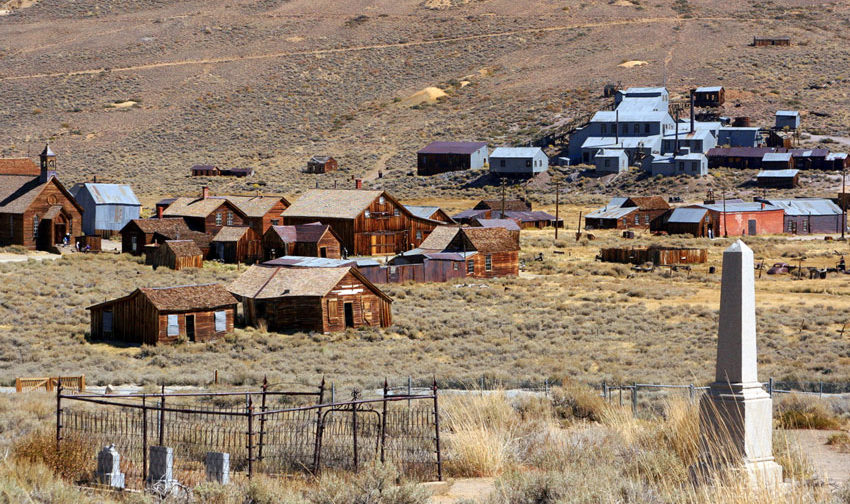 …Beyond anything that might be deemed alive and kicking, in both time and space, Bodie is considered to be the best ghost town in the west. Sitting in the eastern Sierras at an elevation of more than eight thousand feet, the long abandoned boom town almost became California’s official state […] 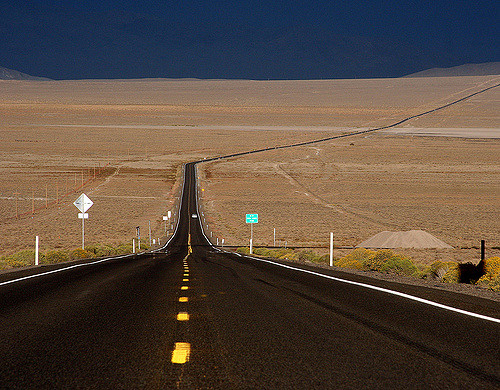 Imagine the iconic road trip through the West of America: you and your car driving through a straight road that gets lost in the horizon, stunning landscapes surrounding you and no one else to share it with: the road is yours. You don’t have to just imagine it: the US […]

Only for Adventurers: the Burr Trail 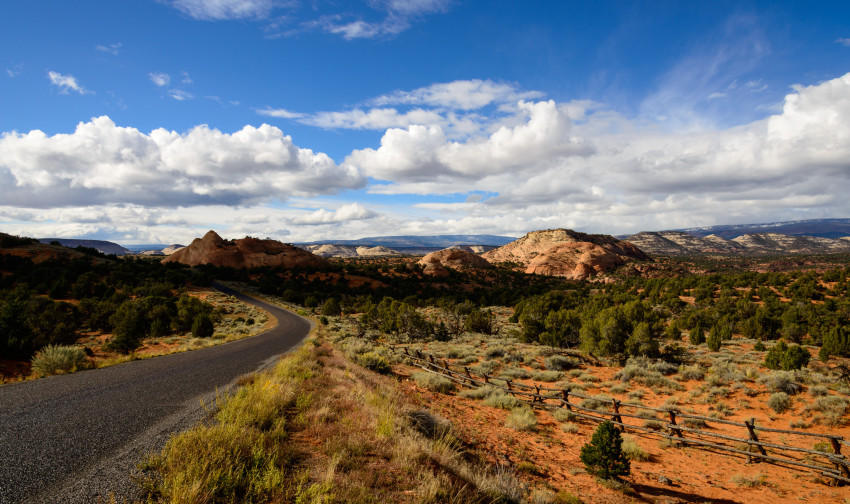 Did you ever want to drive across wide deserts and red canyons, through a thrilling and dangerous road, just relaying on your own skills and your trusted car? If your answer is yes, then look no further: the Burr Trail in Utah is made just for you.