When Did the Wild West States Join the Union? 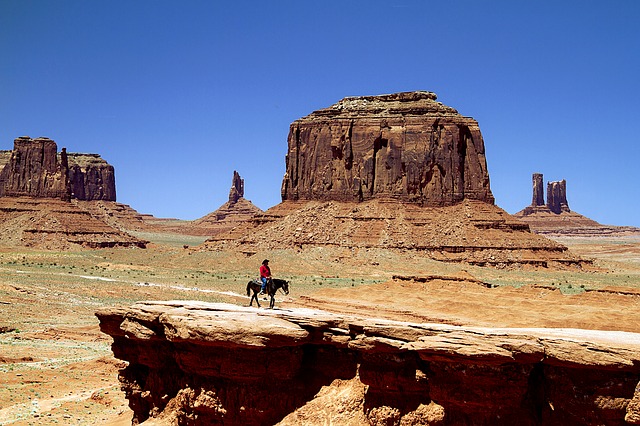 We ask when the states on the Wild West Challenge actually joined the USA.

The states visited on the Wild West Challenge — California, Utah, and Nevada — nowadays seem as as American as any. However, they were all relatively late joiners to the union: California waited a lifetime after the declaration of Independence, the Civil War was almost over when Nevada signed up, and Utah was among the final ten states. Don’t worry: the minimal assistance rally, from Hollywood to Las Vegas, the ultimate road trip, is still pretty darn American. But anyway, let’s learn more.

When did California join the union? 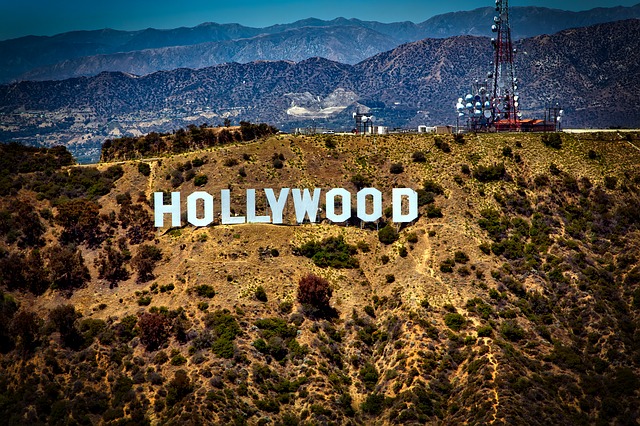 For many, California is what comes to mind when picturing America: Hollywood, the Golden Gate Bridge, freedom. It covers the bulk of the states’ Pacific coastline, the ultimate destination of American expansion; it might not be the wildest, but it’s certainly the most West. However, in January 1848, when the California gold rush began, the state actually belonged to Mexico. It was one week after the first discovery of gold that California was ceded to the states, as part of the treaty ending the Mexican-American War. An incredible influx of gold-seekers meant that California very quickly surpassed the population figure of 60,000 (not including native Americans) at that time required to acquire statehood. By Autumn 1850, California joined the union; by 1855 over 300,000 immigrants had arrived to hunt for riches.

When did Nevada join the Union? 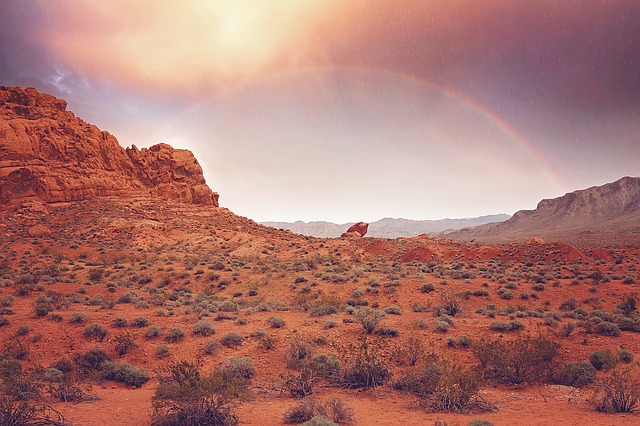 Nevada was also ceded to the states after the Mexican-American War but had to wait over sixteen years Nevada to join the union. They can thank Abraham Lincoln for ending their wait, but it wasn’t for the sake of kindness that he encouraged their admittance into America. In 1859 massive reserves of silver were discovered in the area, and Lincoln desperately needed funds to fight the Civil War. To keep the funds for the Union side, Nevada was granted official territory status in 1861. It wasn’t until three years later, when Lincoln sought the admission of new states to help him win the upcoming presidential election, that Nevada officially joined the Union. To this day, Nevada is still known as the “Silver state” and the “Battleborn state”.

When did Utah join the Union? 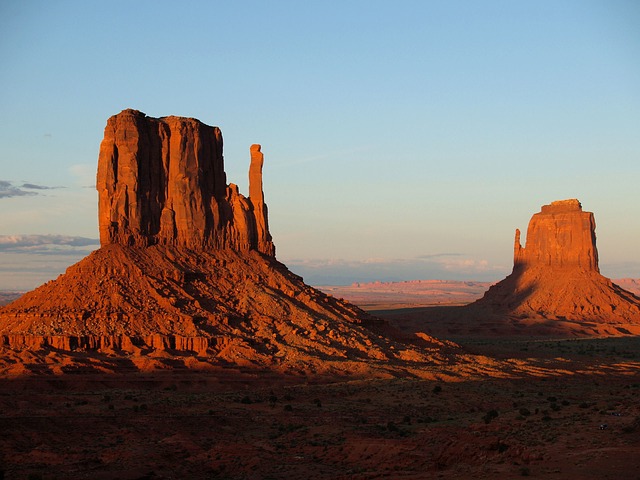 Utah was another state that became American territory after the end of the Mexican-American war in 1848. However, Utah had to wait almost half a century to join the union, the last state to do so in the 19th Century. There was one reason for this long delay: the Mormon Church, and more specifically, the practice of polygamy. Utah became a territory in 1850, and seemed to be on an easy path to statehood until two years later, when the Mormon church, ie the Church of Jesus Christ of the Latter-Day Saints, which dominated the state, proclaimed the acceptability of plural marriage. This offended the sensibilities of the American establishment, and this disagreement briefly lead to armed conflict. In the decades that followed there were political battles between Utah and Washington (with a strong federal crackdown upon polygamy), and also within the state itself (as non-Mormon immigrants and religious dissidents sought to soften state positions). Eventually, in 1894 Congress signed the Enabling Act, essentially offering statehood if polygamy was outlawed: it was, and Utah joined the union two years later.

Liked this story? Getting itchy feet to travel and find adventures? Then join us on our next Wild West Challenge. Get a team together and experience an amazing road trip through the Wild West! If you want to join us in spirit, like us on Facebook or follow us on Twitter and Instagram to keep up with our latest antics. And to never miss any important update, why don’t you sign up for The Travel Scientists Newsletter!
Tags:
abraham lincoln California city of angels city of sin history Las Vegas Los Angeles minimal assistance adventure rally Nevada the civil war the frontier the wild west travel scientists USA Utah Wild West Challenge