Why We Love San Diego 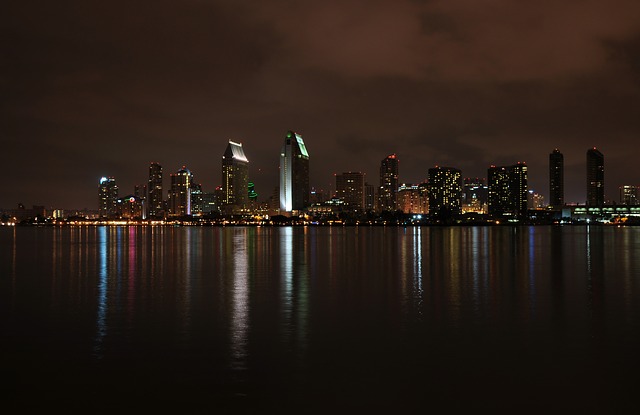 San Diego is one of the first cities we pass on the Wild West Challenge. The birthplace of California, the United States’ eighth largest city somehow still seems relaxed. Its beaches, many attractions, and weather, often said to be the best in America, are just some of the reasons we love San Diego. Here are more! 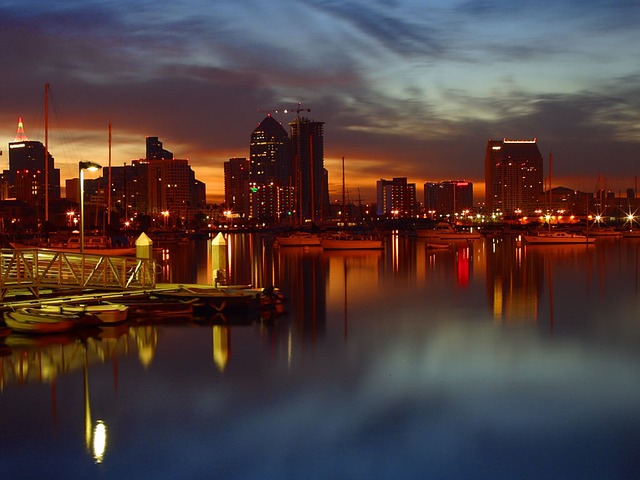 With a population of over 1.3 million, San Diego is the second largest city in California, and the eighth largest in the United States. There is so much to do, from Balbao Park, with over 1000 acres of urban culture, including the famous San Diego zoo, to Sea World Theme Park. 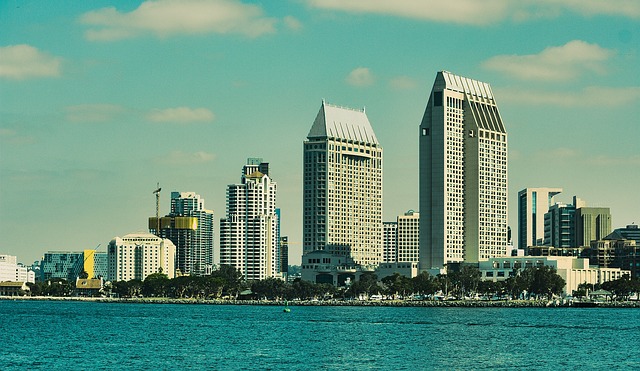 With restrictions on the height of buildings, and most of San Diego’s residents living in the sprawling suburbs, the center of the city doesn’t feel like a metropolis. City Planners have tried to create many “villages”, which are essentially sub-cities, in the suburbs, so people aren’t forced to drive into the center all the time. This makes the city center more relaxed, and outer area more interesting! 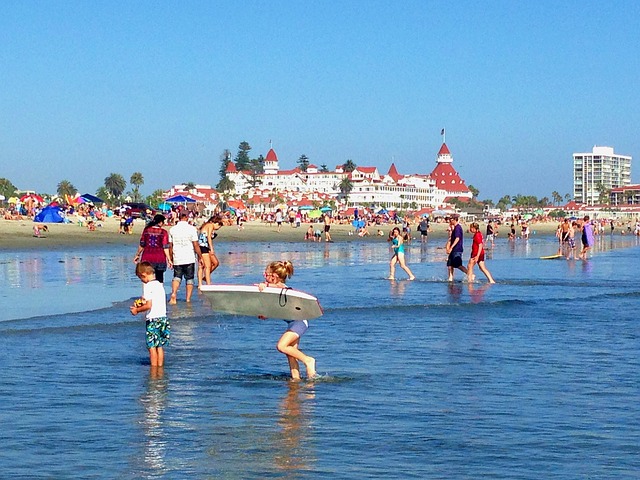 If you had the best weather in the United States, some of the best beaches, and some of the coolest attractions to visit whenever you wanted… you’d be relaxed too! 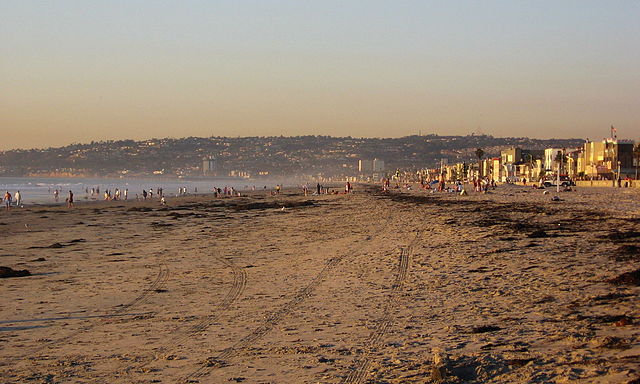 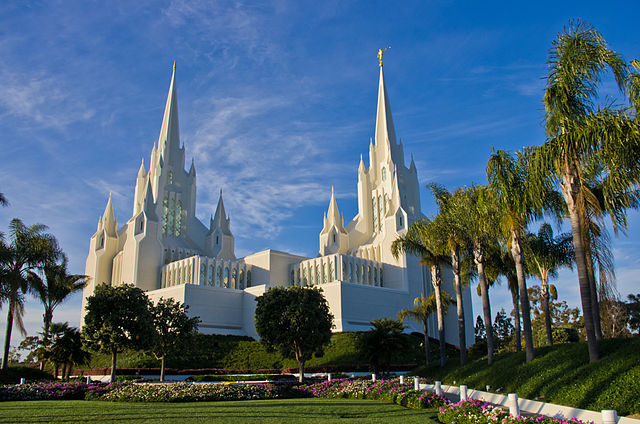 San Diego was the first permanent Spanish settlement in California, and since then it’s been home to some of the most interesting buildings in the state. Above is the San Diego California Temple of The Church of Jesus Christ of Latter-day Saints, which is slightly more modern. For a sense of old-time San Diego, visit the Cabrillo National Monument, Belmont Park, and especially Old Town San Diego State Historic Park.

Liked this story? Getting itchy feet to travel and find adventures? Then join us on our next Wild West Challenge. Get a team together and experience an amazing road trip through the Wild West! If you want to join us in spirit, like us on Facebook or follow us on Twitter and Instagram to keep up with our latest antics. And to never miss any important update, why don’t you sign up for The Travel Scientists Newsletter!
Tags:
California california beaches driving adventure in america minimal assistance adventure rally San Diego san diego beaches san diego sea san diego smart the wild west travel scientists what to do in san diego Wild West Challenge