What Did Cowboys Eat? 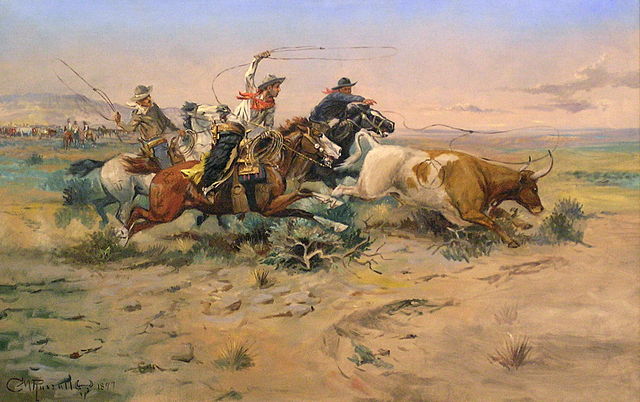 What did cowboys eat?

On the Wild West Challenge you’ll be driving around America’s West, rather than galloping, and it isn’t quite as wild as it used to be. However, you’ll still be following in the footsteps of cowboys, and the open road does lend itself to similar feelings of freedom. One question often, or perhaps not that often, asked is: what did cowboys eat?

What did cowboys eat? 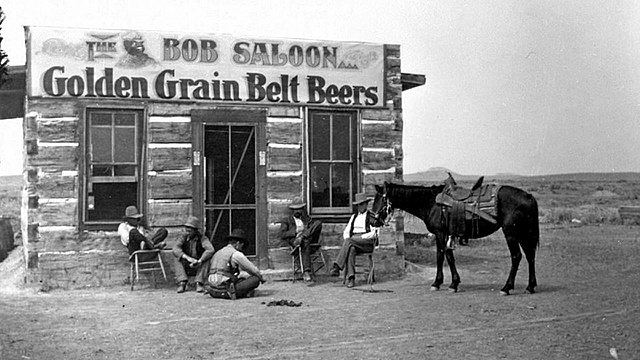 We know they drank a lot in those saloons, especially beer and bourbon, though neither quite like the stuff we drink today. But when it came to food, what did cowboys eat? You’ll be able to guess at least part of their diet, and it wasn’t an especially exciting one. However, they did manage to find enough fuel for their exciting lives, and they had to try to be creative to keep things a little interesting, with hungry stomachs and scarce resources. 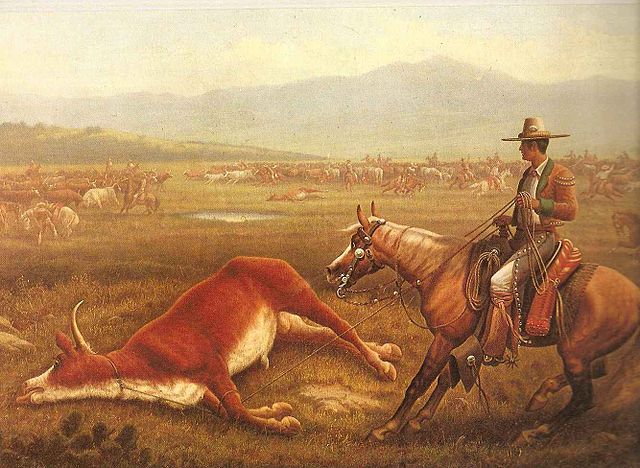 Cowboys were, well, cow boys, so there was one easily accessible foodstuff for them to feast on. Ideally they’d eat fresh beef, but when exploring new territory things got a little trickier. A popular method of preservation was drying meat in jerky style. Additionally, there was the possibility of hunting wild game, like buffalo, deer, or elk. However, nothing beat “mountain oysters”: calf testicles, sliced and fried…

Perhaps Why They Were So Feared: Beans 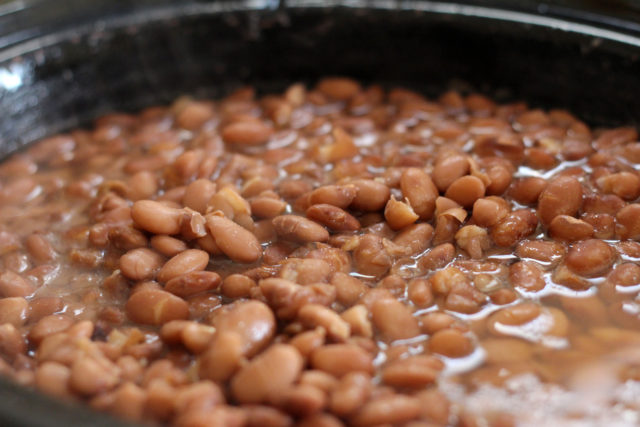 And What Did Cowboys Eat For Dessert? 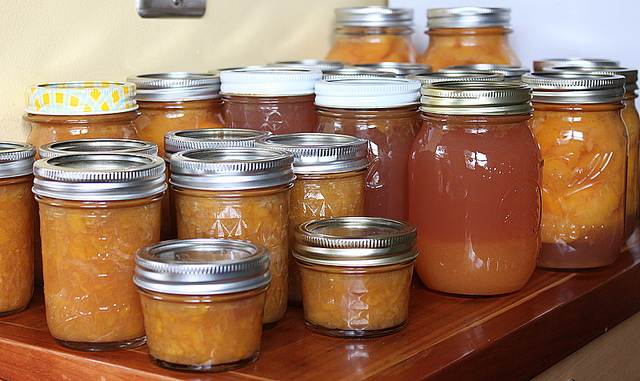 It wasn’t all savory though. Everyone needs something sweet from time to time, and cowboys were no different. Canned peaches, pictured above, were a staple, along with various other dried fruits. Many cowboys would snack of “cowboy biscuits”, though — being comprised solely of flour, water, and salt — it’s not really fair to count them as a dessert. For a special occasion, cowboys might have apple dumplings or vinegar pie.

Liked this story? Getting itchy feet to travel and find adventures? Then join us on our next Wild West Challenge. Get a team together and experience an amazing road trip through the Wild West! If you want to join us in spirit, like us on Facebook or follow us on Twitter and Instagram to keep up with our latest antics. And to never miss any important update, why don’t you sign up for The Travel Scientists Newsletter!
Tags:
cowbow cowboy history cowboys cowboys in the wild west history of the west history of the wild west minimal assistance adventure challenge minimal assistance adventure rally travel scientists Wild West Challenge