The Curse of the Spanish Gold Treasure of the Henry Mountains. 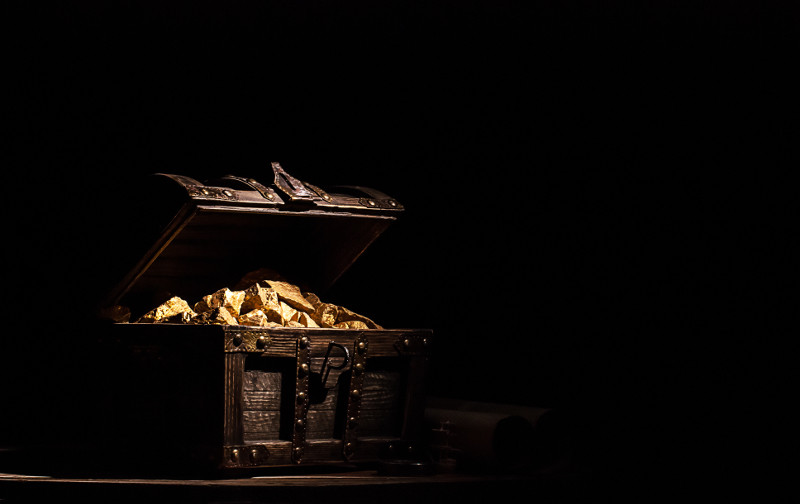 We all love legends about lost treasures and secret stashes of gold waiting to be found- but, as tempting as it can be, some treasures are better to be left untouched. That may be the case for the legendary treasure of the gold mine Josephine de Martinique in the Henry Mountains of Utah: a fantastic treasure of gold protected by an ancient and dangerous Indian curse.

The Josephine de Martinique of the Henry Mountains is sought by many, but found by few. For generations, many stories and legends have been told about the Spaniards finding gold in the mines of Henry Mountains more than three hundred years ago. According to tradition, there was one particular mine that was worked for many years: the one located in the so-called Spanish Trail or Bears Ears Trail.

The legend says that many years ago the Spaniards managed to dig gold out of the side of the mountain, with the help of native Indians they had employed to do the hard labor. The Spanish were treating the Indians in terrible ways, kicking them often and forcing them to do all the hard work from dawn to dusk. It is not a surprise that eventually the Indians decided to rise against them.

Many died in the battle between Native Americans and Spanish, on both sides. However, it was the Spanish side which was hurt most, as their shelters were destroyed and their mine buried and obliterated. The Spanish were forced to flee the place, and the Indians cast a curse over the place and the gold that had been taken from the mountains. 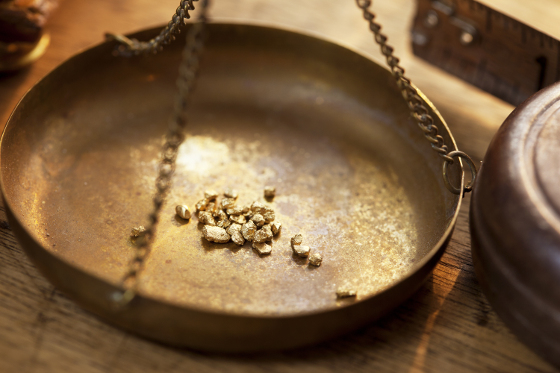 The curse announced terrible calamities to happen to those who would dare to reopen the mine. His blood would turn into water and his body, even a young one, would become the one of an old man, leading to an early death.

It wasn’t until the 1800s that the events of Henry Mountains would be brought back to memory. Ben Bowen, a typical soldier of fortune, got to know a man who was asking for aid next to his home. This man called Burke claimed he had found the old treasure in the Henry Mountains, but the Indians took his gold stock and camp equipment and chased him from their country. He showed Bowen some of the gold he had carried with him and assured it was part of the Old Spanish Mine of the Henry Mountains.

Bowen, excited by the sight of the gold and the legends about the treasure, convinced Burke to stay with him until he got better, and then the two of them would return together to the mountains and take the treasure.  When they finally started the journey, they hired a man called Blackburn as a companion  to helplooking after the stock, cooking and to act as a guide in the mountains.

Burke took Bowen and Blackburn to the place where he had found the Spanish Gold Mine, and the three of them worked the land and shared the treasure in three equal parts. However, they had not enough mining tools to take advantage of the whole capacity of the mine, which promised to have much more gold hiding underground. They decided to go back home where they could collect more appropriate tools to retrieve the rest of the treasure. Unluckily for them, they got lost on the way home.

The lack of food and water while they were trying to reach the right path made them bewildered and put them in a critical state, almost dying from thirst. Finally, the managed to find the way out of the mountains to the Valley, where for the first time they were told about the curse the Indian’s had placed on the treasure. The story and the bad experience they had coming back impressed Blackburn so much that he decided not to go back.

When Bowen and Burke reached the town and showed the gold they had managed to get from the mountains, a larger company decided to accompany them on a second expedition. Bowen, however, decided to call it out. The story of the Indian curse could be just a superstition, but it was true that all of them had nearly died in the way back home. But Burke was greedy, and he found the way to convince Bowen a second time to join the quest and find even more gold. 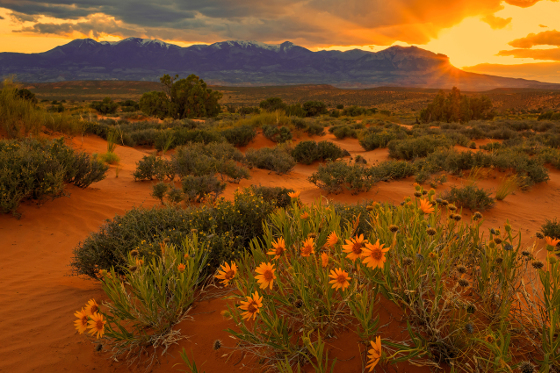 Sunset over the Henry Mountains.

When the searching party was preparing to go, Bowen fell very sick and died almost immediately. Burke died just four days after that of the same strange and sudden illness. As for Blackburn, he stayed alive, but he claimed that illness for his family and bad luck followed him from that day during thirty years.

Of course, there are different ways to read what happened to these three adventurers. Some say that they fell victims of the Indian Curse and their greed for further richness; only Blackburn survived, as he believed the curse and dropped the quest. Another theory- a less scary one- says that they were poisoned by the water that they drank after having been wandering around the mountains for days with nothing to drink. However it was, the mysterious Spanish gold treasure of the Henry Mountains remains lost, waiting to see if someone can ever lift the curse.

If this legend about treasure and adventure catches your attention, why not to join one of the best rallies in the Wild West? Join the Wild West Challenge and get to drive through the south west of the USA: canyons, valleys, desert, mountains…an awesome road trip through the Wild West!

Liked this story? Getting itchy feet to travel and find adventures? Then join us on our next Wild West Challenge. Get a team together and experience an amazing road trip through the Wild West! If you want to join us in spirit, like us on Facebook or follow us on Twitter to keep up with our latest antics. And to never miss any important update, why don’t you sign up for The Travel Scientists Newsletter!
Tags:
adventure Gold Gold diggers Gold Fever Henry Mountains Hidden treasure Native Indians Spanish treasure Trasure Mountain Treasure Utah Western Wild West