Eight Things We Bet You Never Knew About Los Angeles 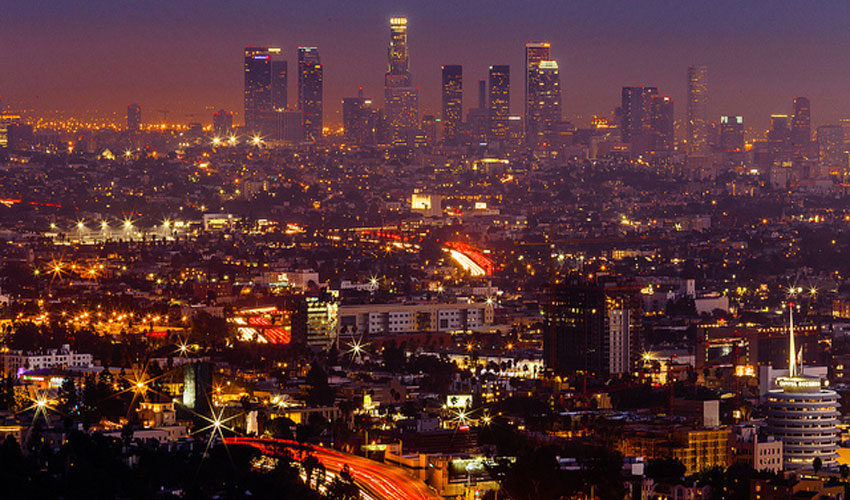 Let’s face it: your Wild West Challenge couldn’t kick off in a more iconic place than Los Angeles. Its countless glittering faces continue to be celebrated, documented, yearned for in a myriad ways around the world; indeed, you’d be hard pushed to find anyone within reach of an internet cable whose life hasn’t been touched by it in one way or another. But it’s a false familiarity, and we’re about to show why with this list of facts that we’re betting you never knew either.

Where its name comes from

Although nowadays the city is known to most as just two letters, before it was L.A. it was originally named “El Pueblo de Nuestra Senora Reina de los Angeles sobre el Rio Porciuncula”, meaning “The town of our lady queen of the angels on the Porciuncula River.” Thankfully, it was later shortened. And shortened again.

A shrinking name and an expanding population 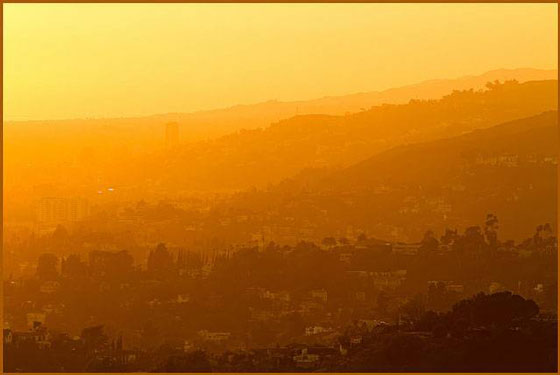 But when it was the city of 13 words, it had only 44 residents. But saying you’re from Los Angeles today doesn’t mean much, though, because there are more than 88 different cities within the city within the… it’s become a big place. So big, in fact, it has six different area codes. If L.A. became a state, it would be the fifth largest based on population alone. And no, it isn’t just filled with leggy blonde bombshells. There are people from 140 countries living in L.A., which is even more impressive when you remember that it is basically a desert. Except for the times it floods, it only gets about 15 in. of rain a year. 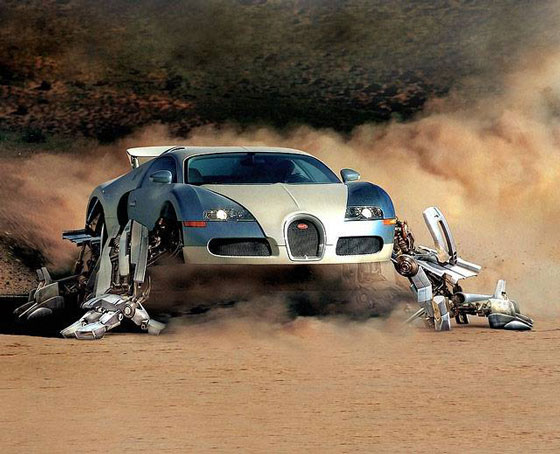 However, if machines came to life and started a revolt, L.A. would have no chance because people are outnumbered by cars. Yes, we’re finding that hard to picture, too.

…And level of safety

But thankfully, there’s almost no chance of a revolt of any kind happening in L.A. because, despite its size, over the last 10 years it has somehow managed to become the safest big city in America. So stop trying to make those weird hand symbols, gangs are not in anymore.

…And invention – for a very good reason

Nor is, it seems, smog, at least anywhere near as much as it used to be. Nowadays the city is actually the front runner for Energy Efficient Buildings. Invention and ingenuity extends to architecture too in L.A. because of the very real presence of earthquakes. Oh by the way, L.A. does not only shift when an earthquake happens, but it’s slowly, imperceptibly crawling towards San Francisco. Yes. In the most intense, slow-mo chest bump ever, the two cities shift towards each other 2.5 inches every year.

The entrepreneurial capital of the world 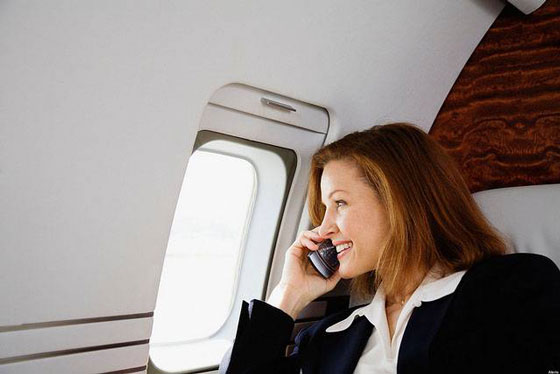 What is in though, besides the film industry of course (more on which in a minute), is that Los Angeles is the entrepreneurial capital of the world with around 200,000 small businesses. Even better, it really supports the ladies by having the States’ highest number of women-owned businesses. A good proportion of these aren’t hot dog stands either, because L.A. hires more techies and media junkies than New York City and Silicon Valley combined.

Why the film industry moved here 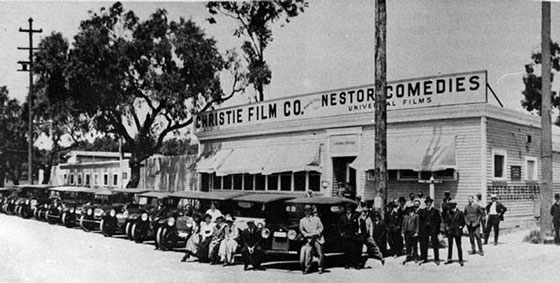 As for the film industry, blame or thank Thomas Edison. He held so many film patents in New Jersey that filmmakers took off toward the opposite coast just to have rights to do their job without fear of infringement. Now Los Angeles is host to more than 100 movie and television crews actively filming their respective shows every single day. 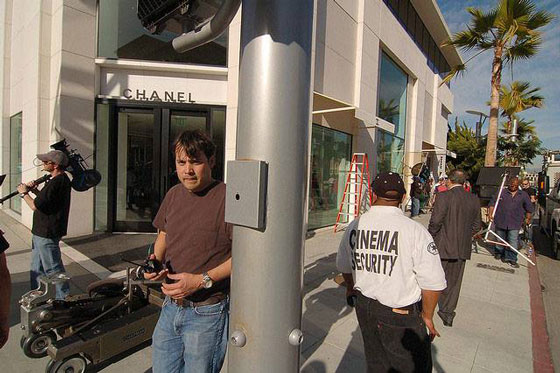 Photo by   A Confederacy of Dunces 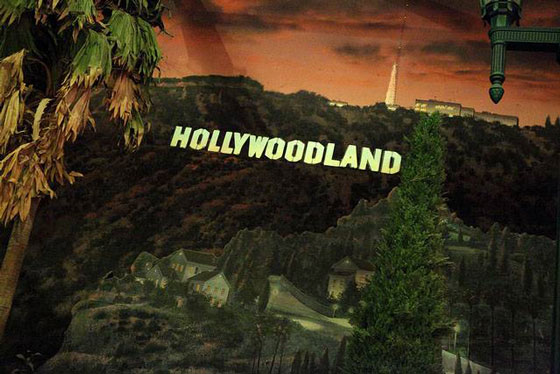 Which brings us to the famous Hollywood sign. It is actually only a partial of the original, because it first appeared as Hollywoodland. And Hollywoodland wasn’t a billboard for the not-so-shiny place of today, it was an advertisement for a new real estate development with lots of potential. Their hunch coudn’t have been more right.

So, on a scale of one to eight, with one being spot on, how right were we in guessing these would be new to you? Let us know in the comments below, and stay tuned for our forthcoming piece in the series on your next stop in your Wild West Challenge.

Liked this story? Getting itchy feet to travel and find adventures? Then join us on our next Wild West Challenge. Get a team together and experience an amazing road trip through the Wild West! If you want to join us in spirit, like us on Facebook or follow us on Twitter and Instagram to keep up with our latest antics. And to never miss any important update, why don’t you sign up for The Travel Scientists Newsletter!
Tags:
adventure California entrepreneurial capital of the world Los Angeles Wild West Wild West Challenge