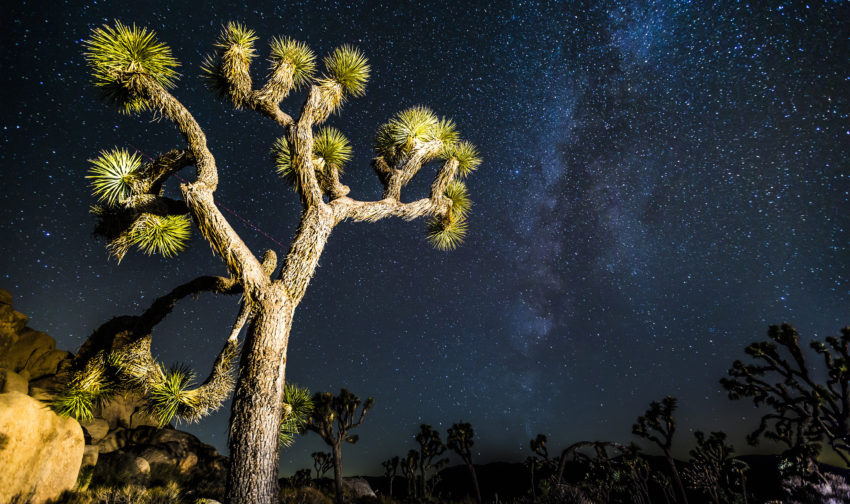 Is this American’s most famous tree?

The Wild West Challenge is a road trip challenge all the way from Los Angeles to Las Vegas. On the second day of our adventure, we pass by a national park, the name of which will likely be familiar,  whether you are a lover of trees, the great outdoors, or 1980’s popular rock. The Joshua Tree, twisted and strange, is a symbol of the American West. 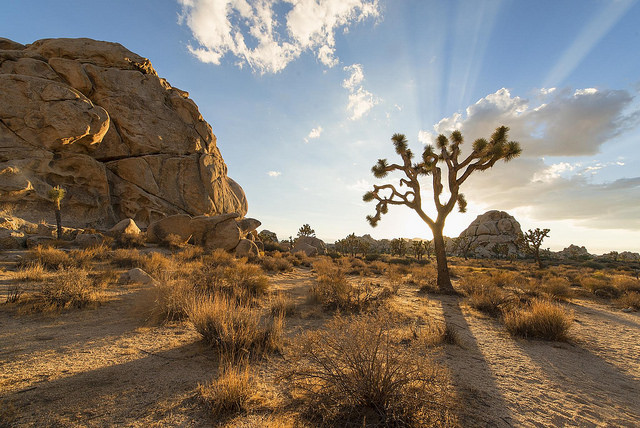 Native to America’s South-West, the tree was named by Mormon settlers in the 19th Century. The outreaching branches of the tree reminded them of Joshua, the biblical figure, raising his arms to the heavens. In Spanish the tree is known as izote de desierto, the “desert dagger”. Native Americans, who know it by the name hunuvat chiy’a, have long treasured the Joshua Tree, traditionally eating the seeds and buds, while weaving the leaves into baskets or sandals. 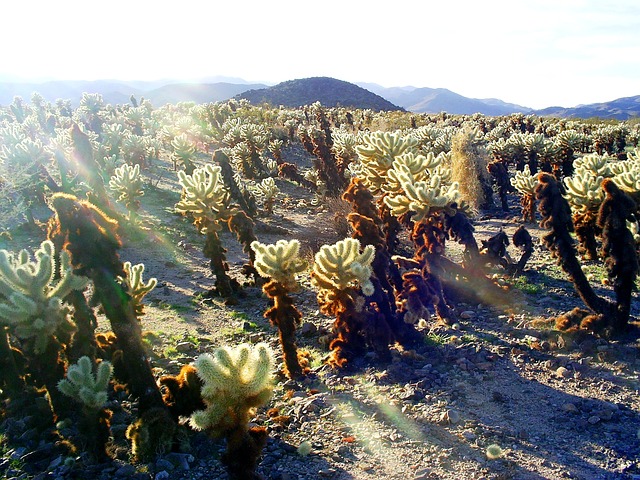 Joshua Tree National Park is in the very south-east of California. Only a national park since 1994, it had been recognised as a “national monument” since 1936. Much of the park is a designated ‘wilderness area’ and within its area of over 3000 square kilometers the park contains various ecosystems: that of the Colorado desert and that of the Mojave desert, and in the parks’ south-west, the Little San Bernadino Mountains. The Mojave Desert, cooler than the rest of the park, is the home of the Joshua Tree, which can be found both sparsely and in dense forest. 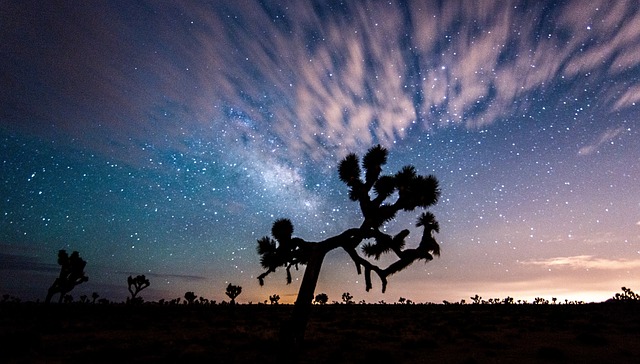 For those unfamiliar with California, the Joshua Tree may be most famous as an album title from Irish rockers U2. Featuring some of their most well-known songs — such as “With or Without You”, “I Still Haven’t Found What I’m Looking For”, and “Where the Streets Have No Name” — this 1987 album was themed around the concept of America. The Mojave Desert was chosen as the perfect location to shoot publicity material, and its native trees, other-worldy in appearance and packed with religious imagery, became a symbol of the album. A photo of a Joshua Tree appears on the back cover.

Liked this story? Getting itchy feet to travel and find adventures? Then join us on our next Wild West Challenge. Get a team together and experience an amazing road trip through the Wild West! If you want to join us in spirit, like us on Facebook or follow us on Twitter and Instagram to keep up with our latest antics. And to never miss any important update, why don’t you sign up for The Travel Scientists Newsletter!
Tags:
California joshua tree Joshua tree National Park minimal assistance adventure rally the joshua tree travel scientists u2 Wild West Challenge